She has the voice, the moves and the style to be the next big thing in music.

And she acts, too! She has a hilarious web series, "Letters from Camp," a starring role in her own Disney show, "Totally Cartoon Me," and roles in various Disney Channel Original Movies.

It won't be long before this multitalented artist is on the A-list.

This page is dedicated to Caroline and her work. Feel free to browse around and check back for the latest updates on Caroline's career! :) 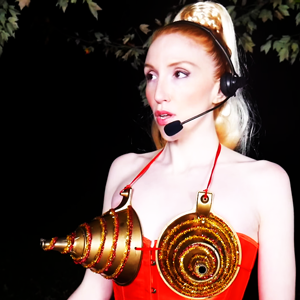 No, that isn't a picture of Madonna at the Blonde Ambition Tour... it's our girl Caroline in her brand-new music video for her latest single!

Featuring lyrics inspired by the plot of the classic Disney film "Hocus Pocus", the new single — "Cones" — is a Halloween treat sure to delight Little Caroliners, Disney fans and Halloween freaks alike.

Sing along to the track by following the words in the lyrics section on this site, check out screencaps from the video in our gallery, and check out the song and video yourself on Caroline's official YouTube page. 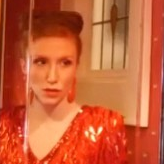 Rumor has it Caroline is working on a special Halloween treat — or trick!? — for fans.

Sources close to the icon reveal EXCLUSIVELY to CMO that the star is working a MAJOR musical project related to Disney's Hocus Pocus. And fellow superstar Madonna may be involved.

Could Caroline be joining the cast of the rumored third installment to the popular film franchise? Will she release her much-anticipated second single on the soundtrack? Will she be the latest rising star Madonna collabs with? Time will tell...

We'll reveal more as soon as we know it, so stay tuned for updates! Until then, enjoy the new layout based on what may be a sneak peak at the project! 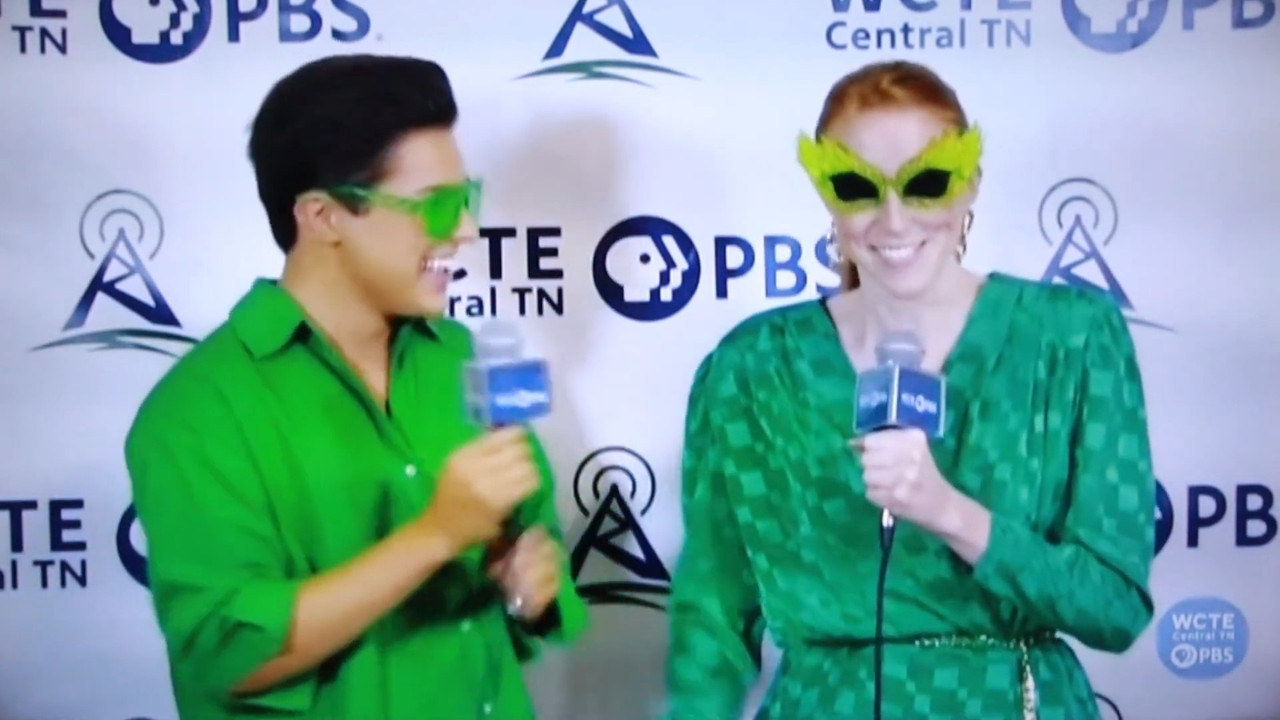 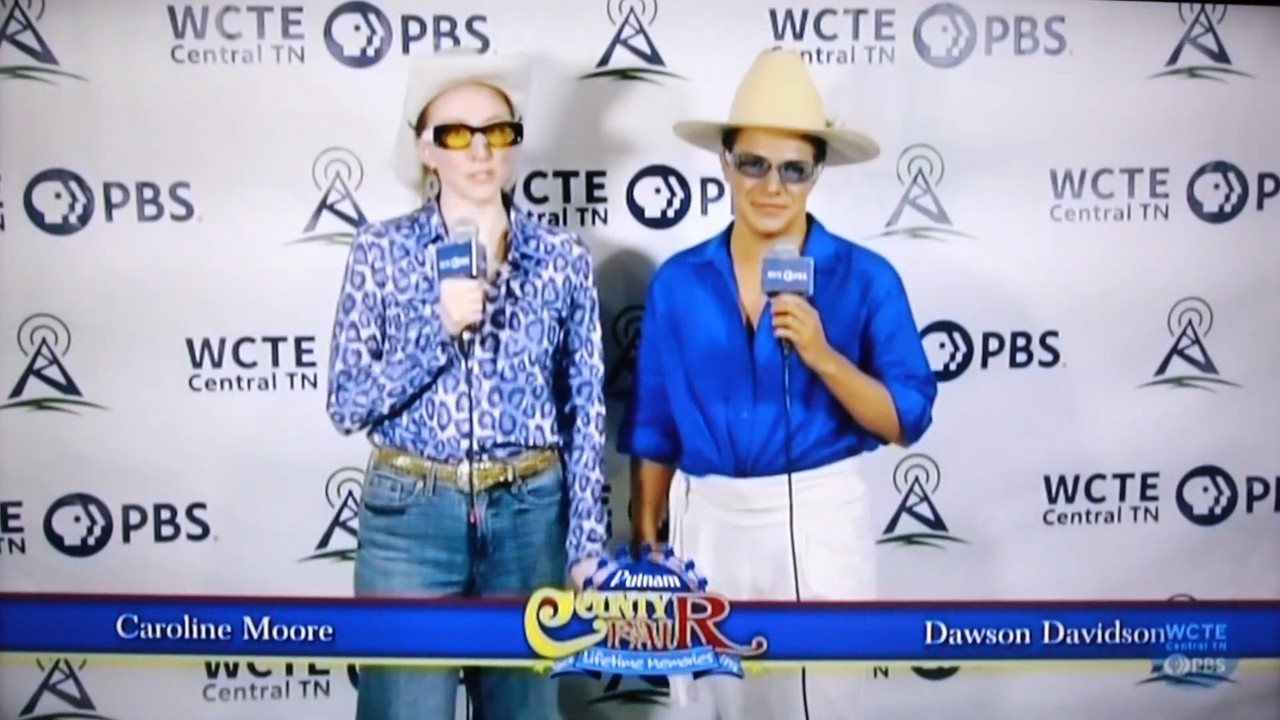 Our favorite multi-hyphenate has added TV personality to her resume! Caroline recently co-hosted the telecast of the hottest event of the season, the Putnam County Fair, for the TOP public television station in the state, WCTE PBS, alongside fellow rising (post-) teen sensation Dawson Davidson.

True to form, she rocked a number high fashion looks throughout the multi-day broadcast.

Check out all her looks in the gallery. And see a sizzle reel of the event's HOTTEST moments on Caroline's official YouTube page. 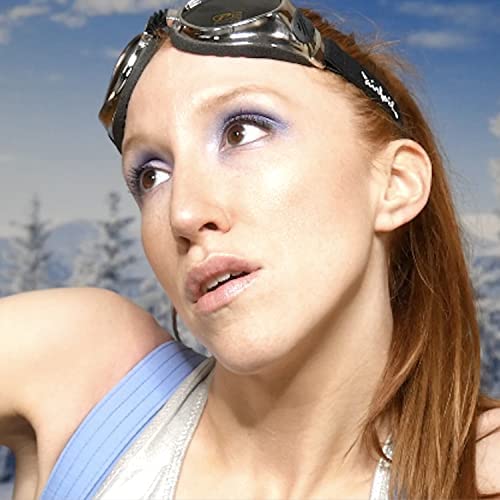 Almost a year after the song premiered in a flashy, futuristic music video, Caroline's debut single "Freeze Time" has been released to streaming websites and digital music stores.

The single has been remastered to include new vocals and production elements, and also features exclusive cover art.

Celebrate the Holiday season by listening to "Freeze Time" on your favorite streaming platform or digital music store! Click here for a list of sites where you can find the song. 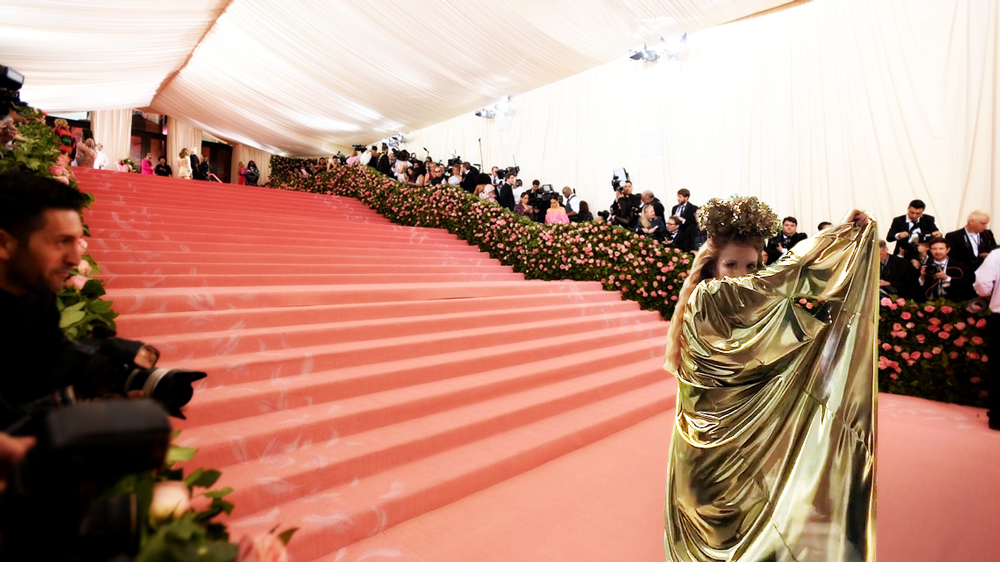 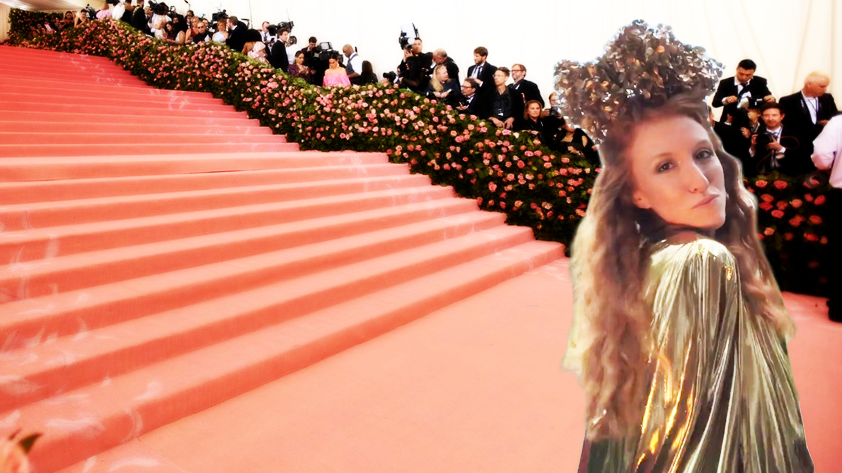 See exclusive pictures in the gallery. 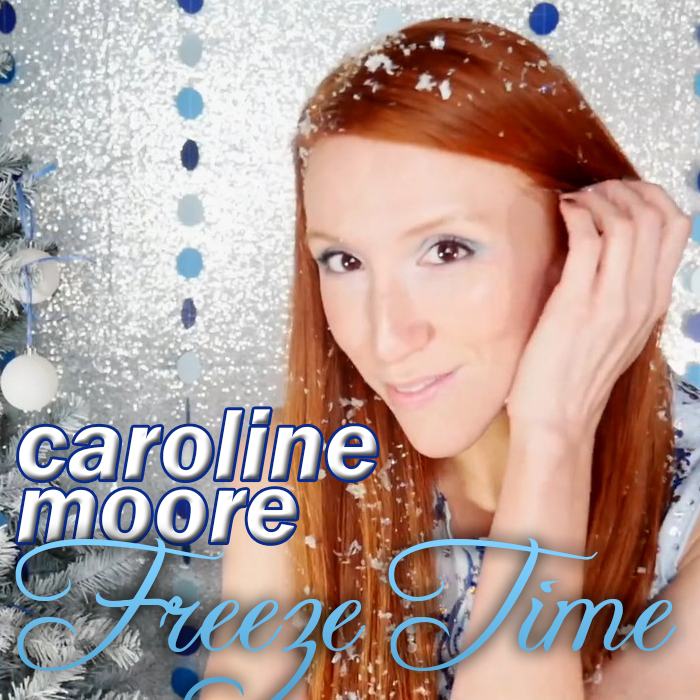 Caroline's debut single is here! You can check out the lyrics here, view screen captures from the music video in the gallery and download the video on YouTube.com.