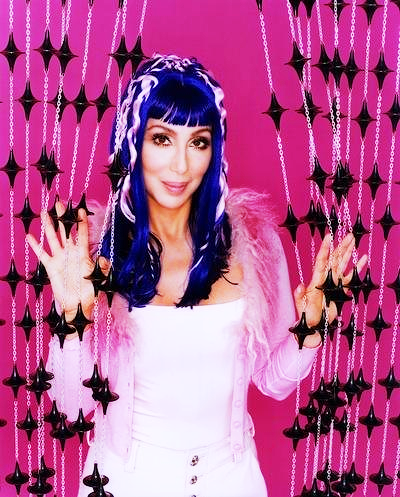 
Go Back | Gays Only Home